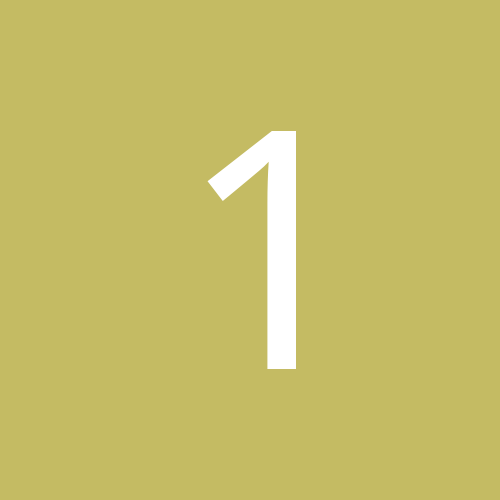 A Legend about Beacon Tower